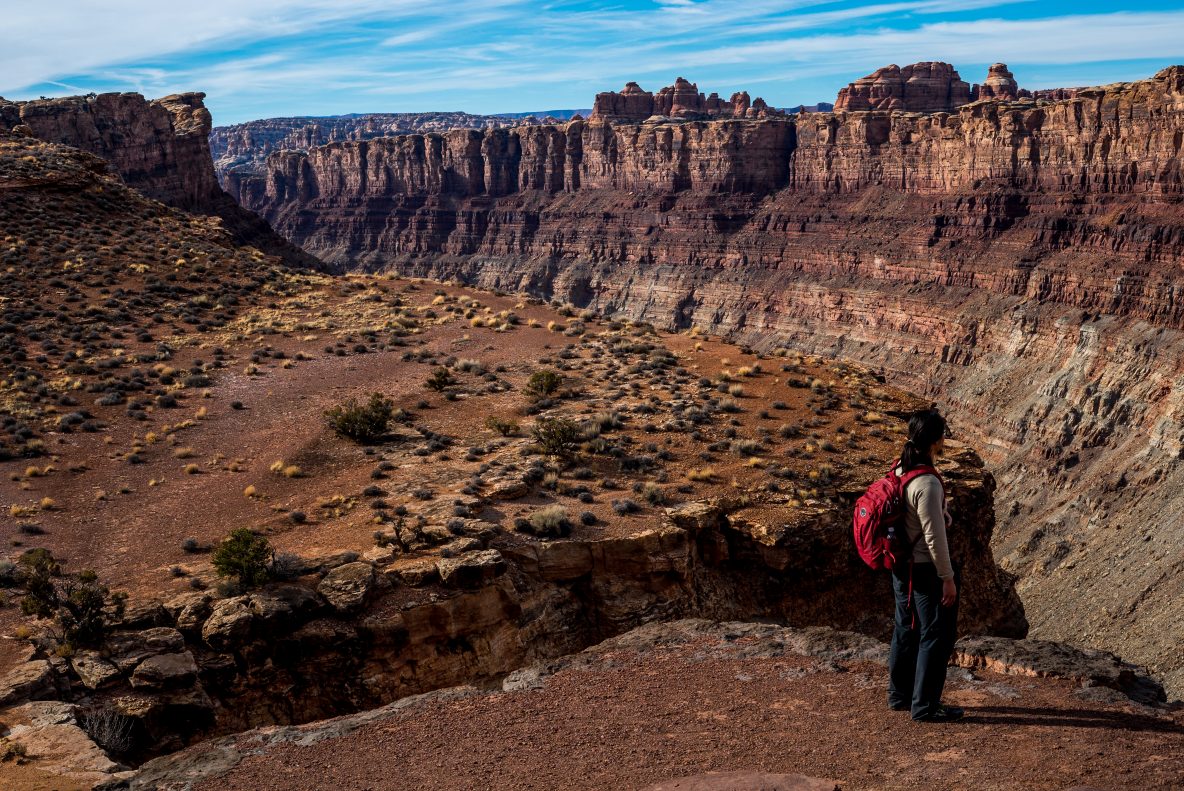 I went through a long period of deconstruction in 2017 after my Appalachian Trail thru-hike and finally feel like I’m integrated and whole again. The AT hike made me question everything about life, down to the most basic fundamental question of “who am I?” In that process of discarding old beliefs and old patterns of conditioning I went through what I now see was an existential crisis. Nothing that I previously valued mattered after the AT and I didn’t have anything new to replace it with. For months I really didn’t have any compelling reason to do anything so I played video games to fill my time. Of course this did not bring me peace or contentment.

It was attending the 10 day meditation retreat that finally brought me around full circle. The AT shattered my self-image and my concept of the world. The meditation retreat and subsequent sits have helped me piece it all back together in a conscious and coherent fashion.

I’m going to hop on an Amtrak from KC to Albequerque, NM where I’ll meet a fellow ’16 AT thru-hiker, Ryan “Kodak” Brown. You can see his Instagram here.

Our plan is to hop on the Great Divide mountain bike trail to the west of Albuquerque and take that south to the Mexican border. From there we’ll bike to the southern terminus of the Arizona trail along back roads and ride the AZT up to the Utah border.

The Arizona Trail is an 800 mile hiking/biking/equestrian trail that runs through the length of Arizona from the Mexican border to the Utah border. I had originally planned to hike the AZT but the more I researched the more it made sense to bike it. Then Kodak mentioned that he was going to bike the AZT this spring so we started hatching this ridiculous plan. I’ve wanted to take a long bike touring trip for years in order to build the confidence to go anywhere in the world without a motorized vehicle.

The next step is to take the Plateau Passage bikepacking trail from Arizona through Utah and into Colorado. 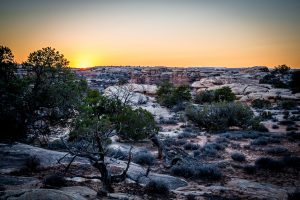 Utah might be my favorite place on the planet. I can’t wait to get back to the desert.

It runs from Las Vegas through Utah along highway 12, which Jillian and I drove down during our Dec trip to Utah. It was the most scenic drive I’ve ever taken. The route will take us through Bryce Canyon, Grand Staircase-Escalante, Capitol Reef National Park, Canyonlands, Moab and into Colorado!

From here what we do next will depend on the weather and our timeline. If we’ve made good time and arrive in May we may put the bikes in storage and hop to the southern terminus of the Continental Divide Trail at the Mexican border in New Mexico and hike the New Mexico and Colorado portions of the CDT.

If it’s later in May/June and the snows have melted in the higher elevations of the San Juan mountains we may just knock-out the Colorado high elevation portion of the CDT.

After either option we will then take the Great Divide bike trail north to Canada to the northern terminus of the CDT. 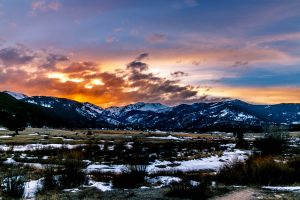 Colorado is probably my second favorite place in the world so I can’t wait to get back there either!!

My priority for this trip is to complete a thru-hike of the Continental Divide Trail. My hope is that we can start at the northern terminus mid June or mid July(if we’ve knocked out Colorado already). Then hike south from Canada through Montana, Wyoming, Colorado, and New Mexico to the Mexican border.

I hope to move fast and finish this epic adventure in late September or early October. I like the way it’s broken down because the first legs will be on bikes which will condition the legs and build an incredible base of cardiovascular endurance without accumulating a lot of impact wear and tear. Then we can hit the CDT fully conditioned and knock out big miles.

Both Kodak and myself will be carrying a plethora of camera equipment and we both have a passion for documentary film-making so I’m really optimistic that we can produce some truly epic content during and after this adventure.

I’ve switched to a Verizon phone carrier so I should have much better coverage to be able to update both this blog, Instagram, and YouTube on a more regular basis. Thanks for following along and I look forward to sharing my new adventures with you!