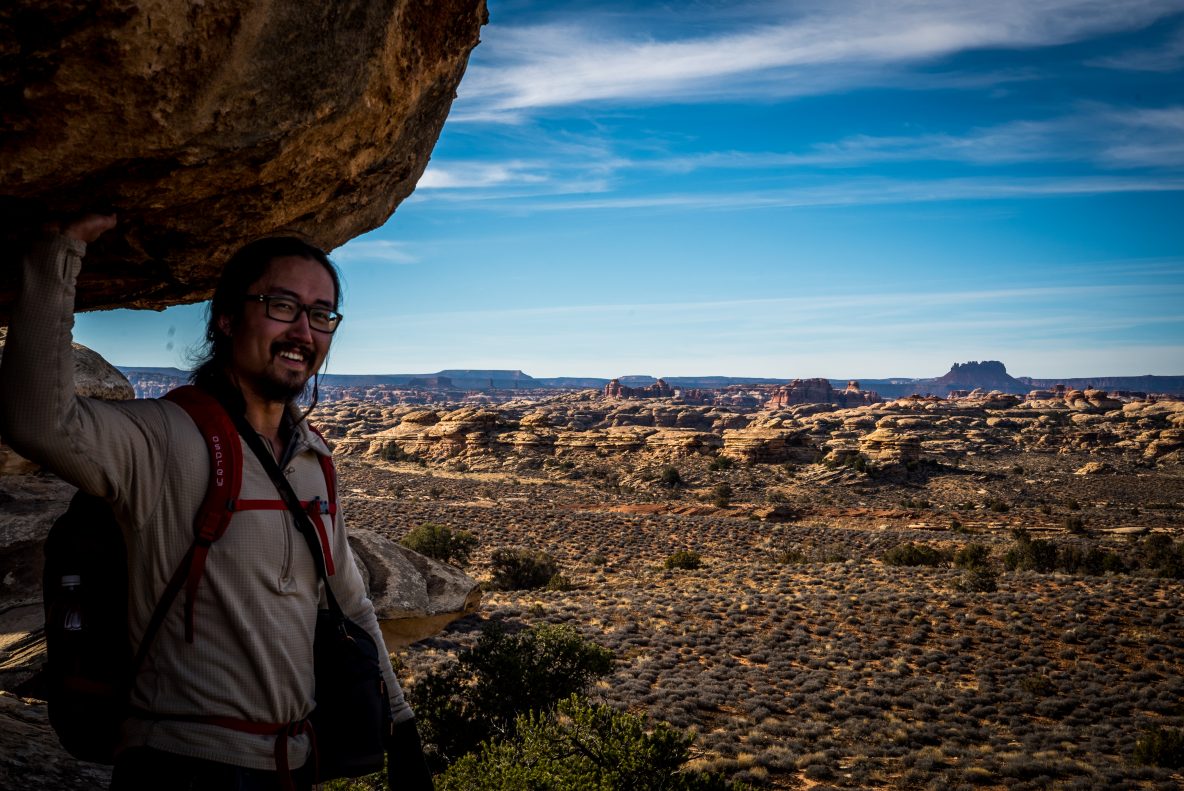 Hi, I’m Jack! I’m an adventurer and entrepreneur. In 2016 I thru-hiked the Appalachian Trail(2,189 miles) and in 2018 I will be bikepacking more than 4,000 miles from Mexico to Canada(with a few detours) and thru-hiking the Continental Divide Trail from Canada to Mexico(~2,900 miles). In addition to these outdoor adventures I own a company that uses fitness to teach video gamers the important life lessons that they need in order to overcome their fears, anxieties, and obstacles which stand between them and the lives they want to lead.

I was born in Lanzhou, China and moved to Missouri after I was adopted at the age of eight. My parents gave me up for adoption because during the 1989 Tienanmen Square protests my father, a political science professor lead a pro-democratic student protest on the campus he taught at. He was arrested and imprisoned for two years because of his actions and blacklisted by the government. My parents wanted a better life for me. I grew up in Missouri and attended the University of Missouri where I earned a Masters in Accounting. During that time I also enlisted in the US Army as an Infantryman because I felt very strongly that freedom is precious and that I needed to serve the country which had given me so many opportunities. I served for six years in the National Guard and when I got out I was a sergeant in charge of a fire-team. In 2012 I started my company The Healthy Gamer where I shared my struggles with gaming addiction and how fitness helped to literally save my life from suicidal depression. The Healthy Gamer has now impacted the lives of over 12 million gamers worldwide through articles and videos.

My mission is to live a life full of adventure and fulfill my wildest dreams and in doing so use my story to inspire others to pursue their wildest dreams. I want to help others face their fears and tackle every challenge that life presents head on. Because I’ve found that a vibrant life full of joy and expansiveness is only possible when we break through our perceived limitations of what we can do and who we can be.

During the really dark periods of my life I seemed to always come across a book, a quote, an article, or a video that would give me just enough hope to take one more small step forward. And it was those tiny steps that would help me to eventually pull out of the downward spiral of self-destruction. So I now plant these little pieces hope wherever I can. A YouTube video, a Reddit post, an Instagram photo, a documentary, an article, a book. From my own experience you never know what tiny thing could change someone’s life during their time of crisis.

Photography Portfolio(Shot with Canon 70D on the Appalachian Trail, currently shooting with a Sony A7Sii): www.couchtotrail.com/portfolio

The Healthy Gamer Plans to Bike 4,000+ Miles From Mexico to Canada and Hike 2,900+ From Canada Back to Mexico

Appalachian Trail thru-hiker and former video game addict is going on another epic outdoor adventure to inspire gamers around the world to get healthy.

Jones will start his trip in Albuquerque, NM where he will bike to the Great Divide mountain bike trail. He will then bike south to the Mexican border. From there he will bike west and ride the 800 mile Arizona Trail north to the Utah border. He will ride the Plateau Passage trail through Utah and into Colorado where he will get back on the Great Divide trail and ride north through Wyoming and Montana to the Canadian border. From there he will then hike the Continental Divide Trail another ~2,900 miles back to the Mexican border. He estimates the entire trip will take between six and seven months.

“I really want to use this trip to let people who are down and struggling know that there is hope. That change is possible. I want to show people that even seemingly impossible tasks like walking from Canada to Mexico can be accomplished through consistent and disciplined hard work. I want to inspire people to face their fears and go after the dreams that they think are ‘too crazy’ or ‘too big’. Look at me. I used to weigh 100lbs and be so painfully shy that I had trouble responding to cashiers at grocery stores. I used to hide myself away and play video games for 12-14 hours a day. Now everyday is a new adventure and I’m truly living a happy and fulfilled life. If I can do it anyone can do it.”

“I hope this trip can inspire my viewers to get outside and exercise more. I’ve gotten many e-mails in the last year from gamers that told me my AT hike inspired them to take a leap of faith and do something that they’d been too afraid to do. My favorite e-mail came from a young man in Australia named Kwa. He told me he was deeply depressed and contemplating suicide but my videos helped to give him hope. He is now happily training for Jujitsu competitions and building his own photography business.”

Jones started his company, The Healthy Gamer, in 2012 after he graduated from the University of Missouri and in that time has reached over 12 million gamers with his content. He said, “the key to the success of Healthy Gamer is that I’m serving a critical need in our society. Children are choosing video games over other activities and as a consequence they are experiencing a plethora of negative health consequences. They’re also failing to develop the critical skills they need to navigate and succeed in life. As a consequence we have an entire generation of young adults growing up who suffer massive levels of depression, obesity, and unemployment and underemployment. I can connect with gamers on a deep level by sharing my own struggles with depression and my many failures with jobs, businesses, and in social situations. By connecting with gamers I can then help them get back on their feet and feeling confident and hopeful for their future again.”

91 percent of kids play video games according to a 2009 study from the NPD group. Today about one in three American kids and teens is overweight or obese according to the American Heart Association. 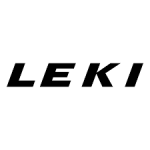 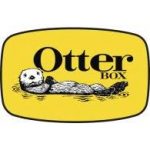 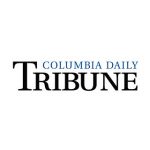 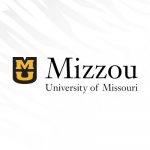