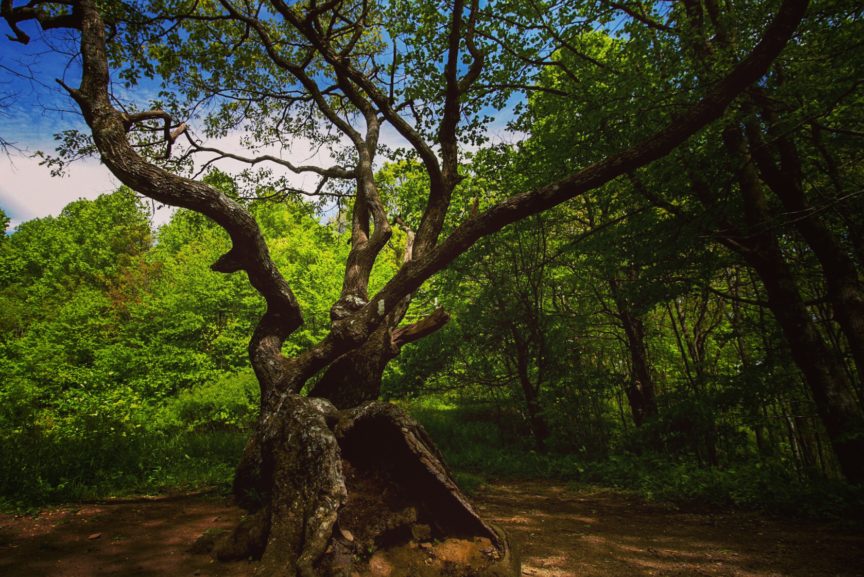 I’m writing from the Rathskeller Coffee and Pub in Franklin, NC. 110 miles in.

Yesterday I hiked 7 miles to get to a road and catch a ride into town. I stayed at the Gooder Grove hostel. It’s a really eclectic place filled with eastern art, Taoist literature, and two old dogs.

The owner of the hostel, Zen, is a Tai Chi master and has studied the martial art for 23 years. He’s a super laid back guy and has very interesting stories.

Not someone you expect to meet in a tiny town in North Carolina. The trail has been teaching me to discard all expectations and take things as they come. 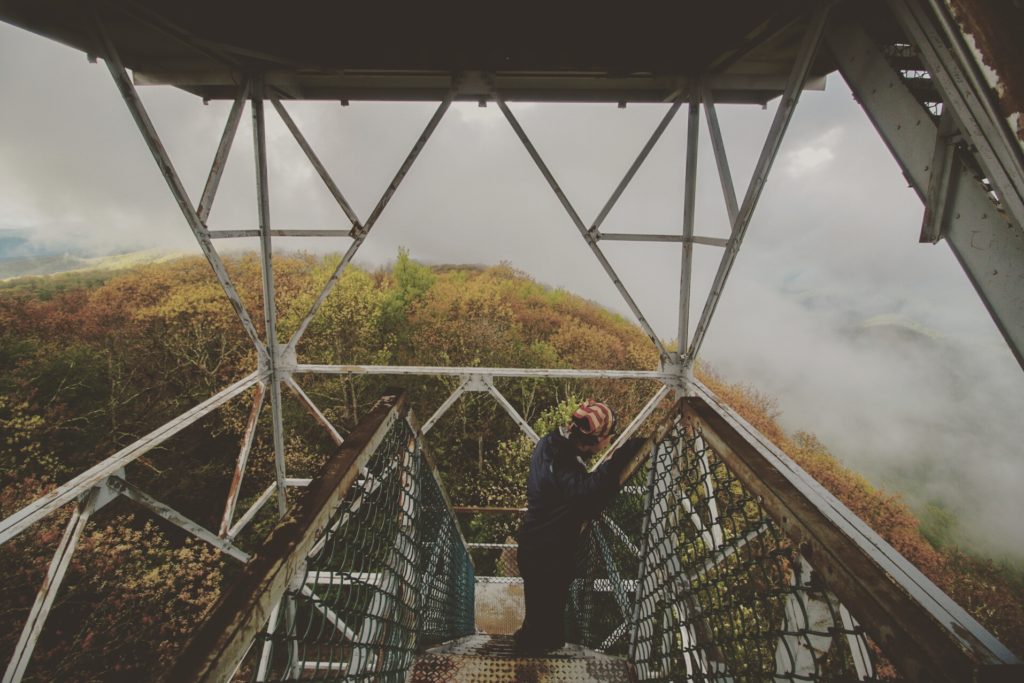 There are 7 of us staying at the hostel and we had fascinating conversations. Pops, a 62 year old widower shared his near death experience. He had flat lined twice a year before and went to a place that he described as all loving and all peaceful.

Zen shared his experience of dissolving his ego with meditation and the crazy visions that he received as a consequence.

Hiking with the Tao 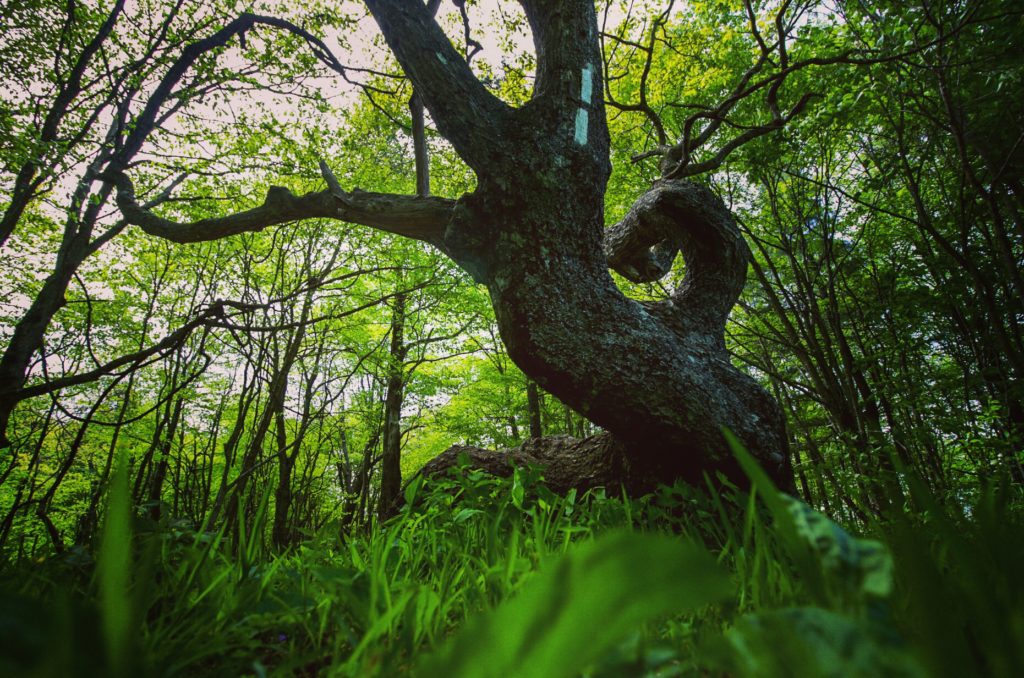 I found “The Way of Zen” by Alan Watts in a hiker box in Haiwasee. The book delves into Buddhism and Taoism as the foundation of Zen.

I’m finding many parallels between the ideas in Taoism and this hike. It makes sense. Taoists learned everything by observing nature.

I’ve had several people ask me if I was worried about making Katadhin since I had started later than usual.

Before I started hiking my answer would have been yes. Now, I couldn’t care less. Already the trail has taught me that it’s not the final destination that matters, it’s the adventure of the journey.

Happiness is being in flow with nature. Walking big miles when you feel moved to walk big miles and taking it easy when the world tells you to slow down.

Happiness is on not sticking to an artificial self imposed schedule. Or even worse sticking to a schedule imposed by others because your egos are in competition.

I met two 19 year olds a week back. They were pushing 20 miles a day because that was what they had to do in order to finish the trail before school started. They were miserable. Barely spoke to anyone. One had huge blisters. They were clearly not enjoying themselves and they were the perpetrators of their own suffering. I haven’t seen them for 3 days. I think they dropped out at Haiwasee.

If they were less concerned with miles they could have enjoyed three magical months in the woods. Instead they’re probably headed home dejected and depressed.